There is not a step of Earth that has not seen slaughter; a solemn place, every inch. Perhaps peace is a phantom term.

War. A human constant. Rulers came and went. Children grew, fought, and died for causes they believed in. We populated beyond our means; these shortages of food, water, and land made the desperation increase. See, there are always some who have an insatiable greed for power - a desire as infinite as the universe itself. It seems there is something at the core of human nature, a seed planted long ago, that perpetuates. As time is a forward moving phenomenon, we may never be able to unbecome what we are. We long for peace, yet will always be just out of reach.

On Earth divisions polarized. The invisible lines we drew and called ‘states’ or ‘nations’ slowly dissolved as several factions devoured all others.

In the end, there were only three. 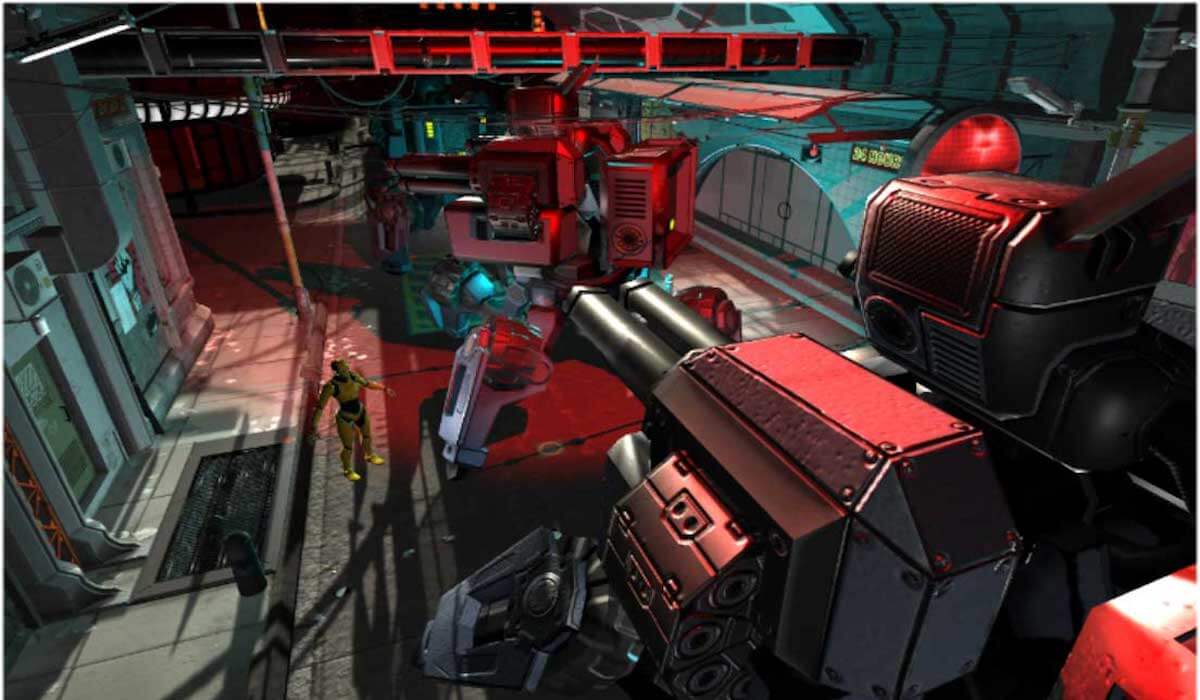 The Trius Corporation, The Avalon Federation, and The Nova Colony became balanced in power. An equilibrium based not on cooperation or hope, but a desire to assimilate all to their will. Stagnation contaminated global society. This collaboration, born of gridlock, conquered the known world. “The Formation” occurred.

All who live on this planet swear allegiance to one of these three gods. Everything seems hopeless, each person too insignificant to affect change. Their impenetrable reign is absolute and birthed an impasse that became a cease-fire. Order was achieved, but this ‘peace’ is tenuous at best. 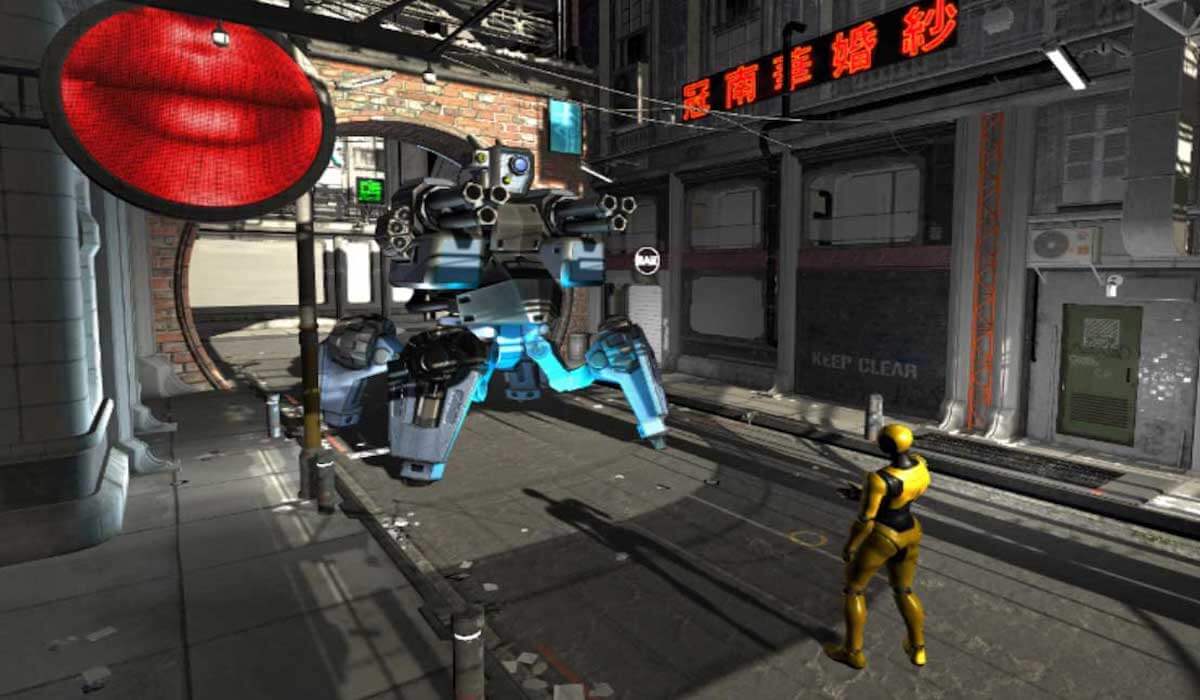 Four months ago massive meteors collided, shaking the planet and showering debris from the sky. Fragments scattered throughout all territories, a perfect chaos to defy the precarious order. Scientists, some licensed by the factions, others in direct disobedience, gathered slivers for research. They discovered a possibility that could alter the path of this world and all those to come. The ‘rock’ ( if that’s what it could be called) had layers; some as thick as a forearm, others paper thin. The outer layers were a dense, dead material, but inner layers glowed indigo. Lasers were the only tool powerful enough to extract the glowing shards; ‘LaserChain’ began as a whisper then amplified into a roar. This material had properties like nothing anyone had ever seen. The way oil had been used to alter our movement in the physical dimension of space, this would reshape our linear relationship with time.

The secret to eternal youth, teleportation, unstoppable weapons… or perhaps a way to alter human nature itself. People across the planets started to wake up, as did the sleeping giants.

All three factions mobilized a race to the planet where the meteor came from. Bands of resistance started to form alliances. Whether driven by greed or a desire for true change, the controller of the LASER, could control the universe.. 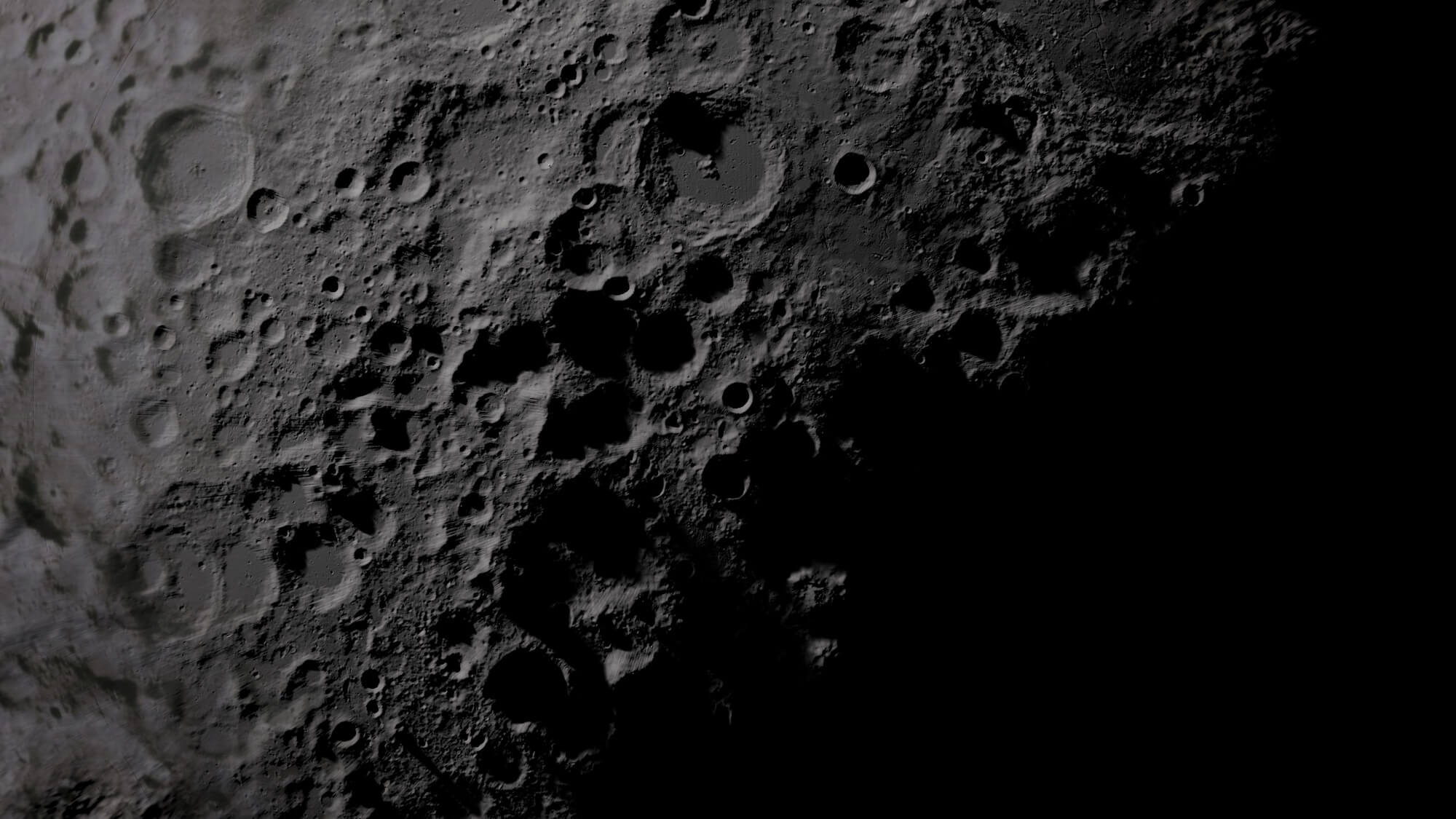 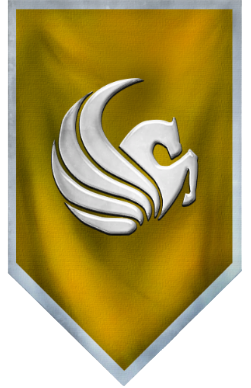 Always leading to a better future

The Avalon foundation was officially established 50 years ago through an alliance of 3 different powerful nations. These nations were the centers of power on the continent of Vero and were at constant war fighting over the precious Avalon valley that was home to fertile crop land and large fresh water reserves for the entire continent.During the great continental freeze, the Avalon valley was the only area that was still able to sustain the large populations of each nation. After 20 years of constant war where each side scored great victories and suffered devastating losses, the top generals of each nation came to a secret peace agreement unknown to the rulers of their respective nations. In what is now known as the Foundation Coup, the generals overthrew their rulers and enacted martial law over their nations and took power. The bloody revolt resulted in the deaths of royal family members, parliament members and presidents. After the coup the Avalon foundation was created and now the valley is under the control of the single foundation. Now the foundation’s goal is to establish peace across the entire world and has written a new global constitution that each member who joins the foundation must follow. The generals have created many state owned corporations that directly compete against the Trius corporation and are strictly run by the leaders of the foundation. The foundation has now grown to include over 20 nations and is one of the most prosperous alliances on the planet. It continues to expand its influence and believes that the foundation should be responsible and run the massive factories across its borders to Ensure that greed and corruption do not lead to an outbreak of the violent wars from the past. 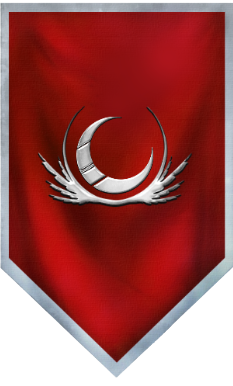 Kill or be killed

Trius automatons that deserted after becoming conscious, and formed a self sustained colony on an undiscovered moon, which became known as NOVA. A rogue asteroid destroyed NOVA, but a handful of ships escaped and decided to return to Earth to compete for a seat at the table. They originally relocated in a sparsely populated area of islands in the Southern Hemisphere that was considered to be of little use to human nations. Novites developed their colony and with their superior technology were able to identify vast reserves of precious resources deep within the planet under the islands. Since their arrival they have quickly developed a superior power and have been harvesting the resources for trade with the Trius and Avalon foundation. Although small in population, they have become one of the strongest nations on the planet. Their superior consciousness and poorly understood motivations creates unease by those who vie for power. 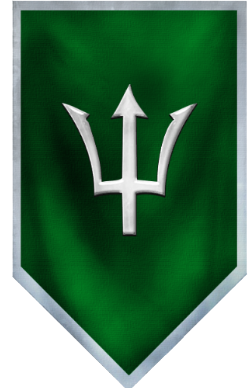 You can have it all...for a price

The Trius corp was created by Ellen Trius and has been run by her family for generations. Ellen developed a ground breaking AI technology that changed the world and automated millions of jobs. The corporation quickly became one of the most profitable organizations in the world. It wasn’t Long after that the AI itself developed the ability to create sythentic organisms that were able to master the abilities of both humans and robotics. At first the synthetics were easily identifiable. However, it did not take Long for the AI master system to develop synthetics that were completely indifferent to humans. Now currently run by Ellen’s great Great Grandson, Baylor Trius. He has begun using his corporation army of synthetics to mine the most difficult areas of the planet to generate enough resources to help drive the corporation into deep space exploration. 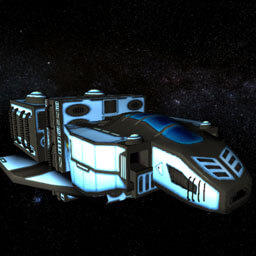 This is a powerful laserchain powered battle ship that can deal tremendous damage to both air or ground targets. It requires a lot of resources to build and it is slow.

The Dash Hydra is a fast moving spider tank, weaker than a tank but more mobile. It also has better air defense capabilities.

The Icon cruiser is a damage dealer that can hurt both air and ground troops, but lacks the speed necessary to get in and out of combat. 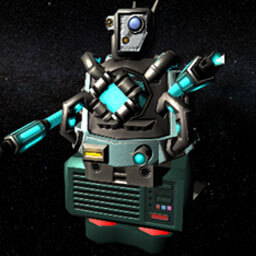 This is a flying gun mech that can damage air and ground units. It has high mobility and damage but is weak 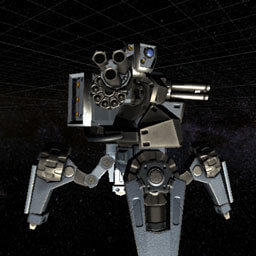 This laser mech can deal moderate damage to air and ground units. It is small, fast and cheap to build. 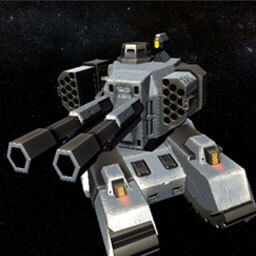 The Mark Seven neo is regarded by some as the greatest tank ever built. Powerful air and land attack and fast movement speed make this a force to be reckoned with 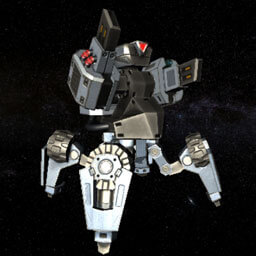 This tiny missile launching mech can deal tremendous damage to air units. It is small, fast and cheap to build. 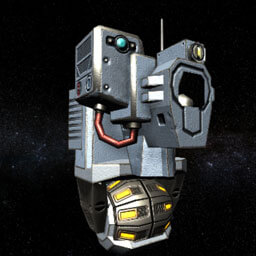 This is a flying mech that can deal damage to ground units. 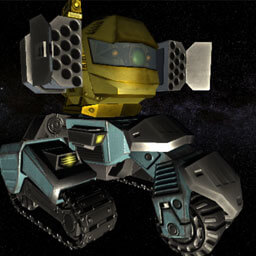 The rocket tank has great range and can attack air and ground, but, but it is weak in battle and the rockets sometimes miss 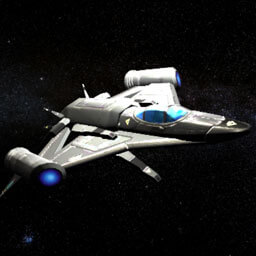 The Stellar Fighter is an important fighter aircraft adept at aerial combat. It is primarily used to destroy aircraft units 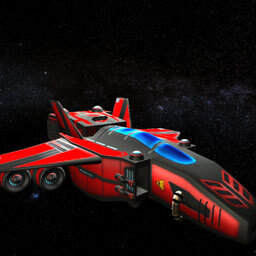 The stratus bomber is a powerful bomber aircraft that is capable of fast movement speed and devestating ground damage. It cannot attack aircraft. 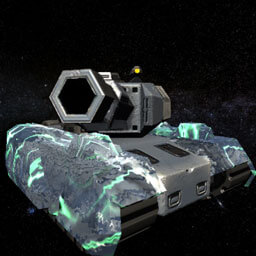 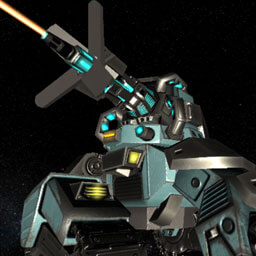